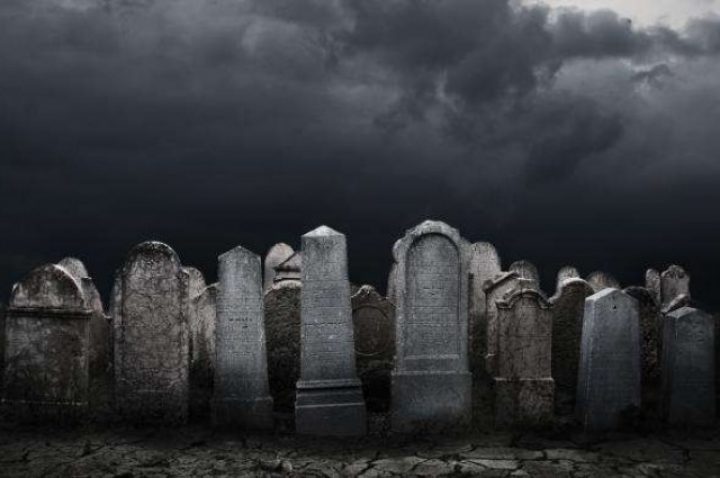 8 Things That Happen To Your Body Once You Die

I am sure that all of us have heard the saying there are only two things in life that no one can avoid being taxes and death. A lot of people go out of their way with trying to avoid taxes. However, you can try to avoid death and even get lucky a few times and death skips you but in the end, it’ll eventually happen. Have you ever wondered about what happens to your body once you die? The body starts to deteriorate but the process is very interesting. 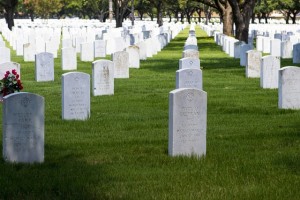 8. Putrefaction starts to settle in your body
Once your body starts to break down then all of your proteins in the body start to decompose. When this starts to happen the cell walls breakdown and cohesion that is between your tissues start to breakdown. When this happens a process known as liquefaction takes over with our internal organs. This causes our bodies to turn into a gaseous and sloshing corpse.

6. Bodies can explode
Studies show that if the gases have nowhere to go then in time, our bodies could end up exploding. They will start to bloat and then after they bloat they will in time rupture. They did a study with this on a whale and he had built up some gas after death. After being bloated the whale ruptured and made a loud boom. While this happens to us, we don’t have as loud as a boom like the whale did and often times you don’t even hear it.

4. Skin cells stay the longest
A lot of cells tend to die within a few hours or a couple of days but there are some skin cells that can last a long time. The reason why is because skin cells have a lot of contact with the environment outside. They tend to naturally pull the air in with osmosis. It is this process which helps the skin cells to stay alive. After a few days the skin cells eventually die but sometimes it even takes longer than a few days for the cells to die.

3. The skin becomes dry and almost leathery
When the body is left unclothed or not covered properly, then the skin starts to become extremely dry and then left with a leathery feeling. This happens after the body starts to tighten up. This is another reason as to why it’s important for bodies to be covered and dressed properly after death in order to prevent this process. I think that this part of death helps to comfort me knowing that my body will be helping the plant life.

2. Plant diversity is increased from decaying bodies
Your decaying body helps with the plant diversion. The reason why is because the body starts to decompose. The soil receives nutrients released from your body. This nutrition helps with boosting plant life. Forensics investigators have found this fact to be extremely useful as they have tried to locate bodies that have been buried in graves which happen to be very shallow. The plants help with showing them that a person could be buried in that location.

1. Men can have erections after death
After we die then the blood starts to pool in the low parts of the body. This causes the muscles to contract and helps them with being able to flex the body even after death. Some males can still experience erection after they have died because of this process. Muscle contractions can also cause the body to sometimes have ejaculations even after they have died. What’s even stranger is that while men can have erections some women can still give birth after dying when the conditions are set in place just right.

Conclusion
Treasure your life now. You never know when something could happen and it be your last day on earth. Don’t take your life for granted. You can miss death one time but then it might get you back when you’re least expecting it.

Tags:  Everything Else, odd, weird