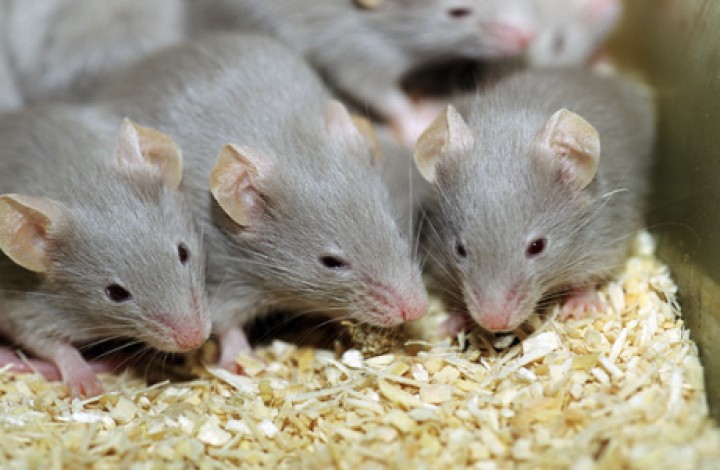 So you think you know all about abnormality? Well, on reading this list of the 7 abnormal discoveries and facts, you are to say, wtf. On a daily basis, scientists all over the world are in the pursuit of the noble prize. Yes, it is a fact that almost every other person in the present times is looking to make his or her mark. Whether it be music, filming, art, science or anything else, the need for fame is evident. The world we live in is truly marked for having a bizarre as well as a beautiful nature. In the not so distant future, we will come to see more of this weird world and the people that live in it. So what is abnormality? Most of the psychologists and all those who study the human behavior have failed to provide a complete definition of this term, but I have one ready for all you. Abnormality can be defined all those things that go beyond the realms of normality. In other words, everything that goes or functions out of the line or out of the regular, is what that is called abnormal. Surely, the best explanation is always the simplest so same is the case with the definition of abnormality. Having said this, here is the list that is sure to make you rethink about abnormality.

6. The Aging Process in Mice

The scientists and researchers at the Harvard University have succeeded in slowing down the process of aging in mice. That’s not all, as they have also managed to reverse the process holistically. The prime question here is that would they be able to do the same for human beings?

May be, all this can be made possible. 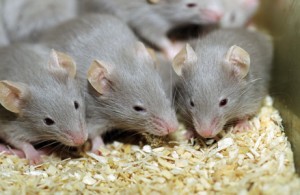 Scientists are now quite close to the ability of making functional human organs, through the use of the latest techniques and maneuvers that are being used in the domains of genetic engineering. Moreover, they are also making use of the 3d bio printers for making it all possible. Tissue engineering is something that will surely change the face of the world we live in. 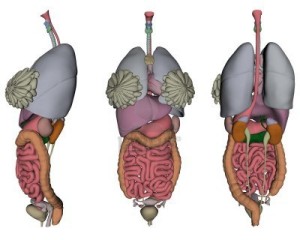 4. The Minnesota Waterfall to Nowhere

There is a waterfall located in the realms of Minnesota that is known to have a hole at its base in which the water falls, but the weird thing here is that nobody knows where the water goes. For this reason, researchers have tried to make use of the ping pong balls and a number of other things in order to trace out the pathway of the water, but till now nothing is known about it. The waterfall has been named the Devil’s Kettle. The hole that lies at the bottom side is believed to be 10 feet deep, but no one can claim with surety that how deep the underground areas are. In simple, all the things that have been thrown into the hole have never been seen again. 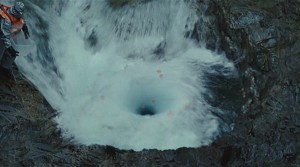 In the year 2003, a group of French and Spanish researchers and scientists made the failed attempt of bringing an extinct species back to life. The animal which they were well able to revive appeared to be a wild goat which was known by the class name of Bucardo. This animal used to be a powerful creature with a weight of about 220 pounds. For thousands of years, the animal used to live in the Pyrenees range located between France and Spain. In the year 1999, the scientists had found the final living member of the class, which happened to be female which they named as Celia. But unfortunately, she died 9 months later, thus marking the annihilation of the species, the credit for which goes to the hunters. 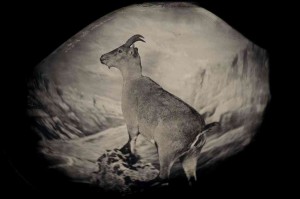 In the year 2012, a crew of researchers and scientists found at that the world map had an error. There was an island that had been marked on the world maps, but on travelling to the area, it was not there. This indeed raises a number of questions like the Island might have been absorbed into the water or have just vanished without a trace. 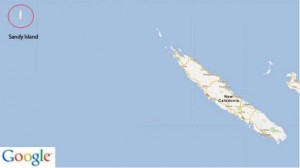 The Door to Hell is the name which is used for a natural gas field located in Turkmenistan. The natural gas firing mechanism has been burning for nearly 4 decades now since the soviet scientists had lit it. In 1971, the scientists who found the site feared that it would release that the area would release some poisonous gases due to which they had decided to burn it, but what they did not knew was the gas would continue to burn for years and years to come. In fact, it is being said that the Door to Hell would only be closed on the Doom’s Day so that the real door would be opened. So, what do you think about these abnormal discoveries and facts. 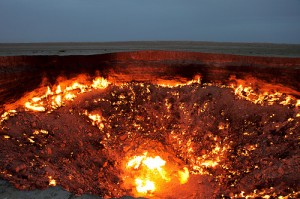