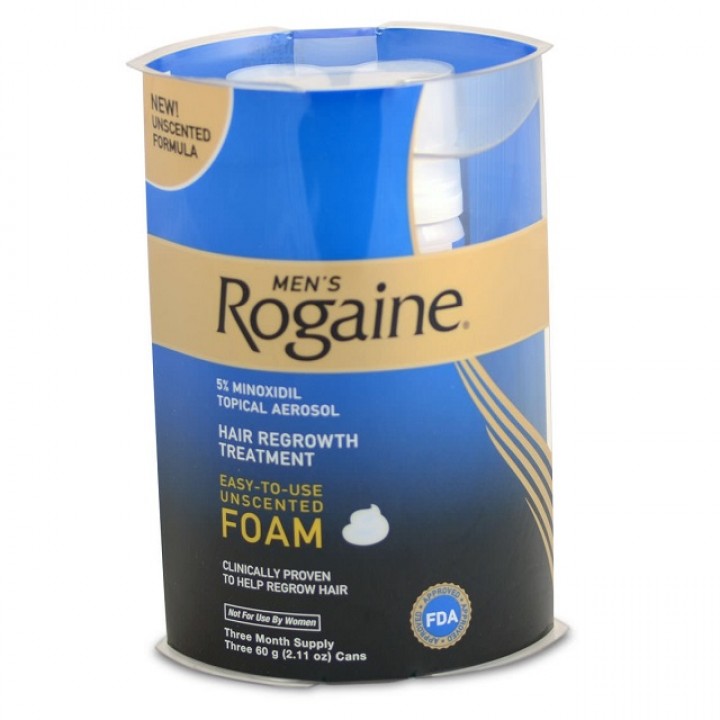 6 Most Weird and Interesting Facts about Everyday Products

On listening to the most weird and interesting facts about the everyday products we all love to make use of, you are sure to rethink the way you have been living till now. There are times in which it seems to us that leaving the facts buried and unknown is the best thing to do, but the cost of doing this can really prove to be debilitating for us. Some of the weird facts that would be presented below will make you feel bizarre and odd. At the same time, some of them would force you to say that these are some of the

most wtf facts. In all, the prime idea here is to make you think about things for which you have no regard. Here is the list of the 6 most weird and interesting facts about everyday products.

The first vacuum cleaner ever to be designed happened to be so huge that it had to be moved through the use of a vehicle from place to place. In other words, it wasn’t capable of being fitted into the home based settings. Moreover, it also had a number of long hoses linked to it for facilitating the process. So know you know how far the technology has travelled in order to give you the most compact vacuum cleaners in the present times. 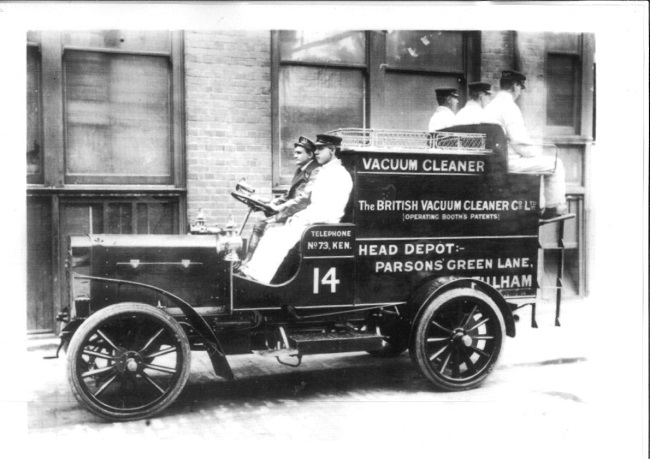 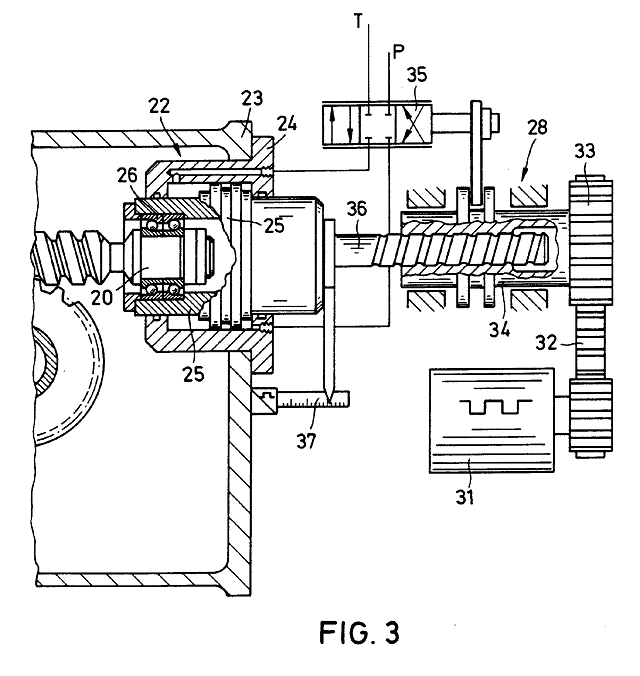 The famous medicine Rogaine had been initially manufactured for the purpose of controlling the blood pressure. But now a days, it is being used for the purpose of increasing the pace of the hair growth. Even the producers have been unable to give the exact reason for which it is being used these days. Most of the dermatologists recommended this medication on a usual basis, but is the medicine really safe to be used, only God Knows. 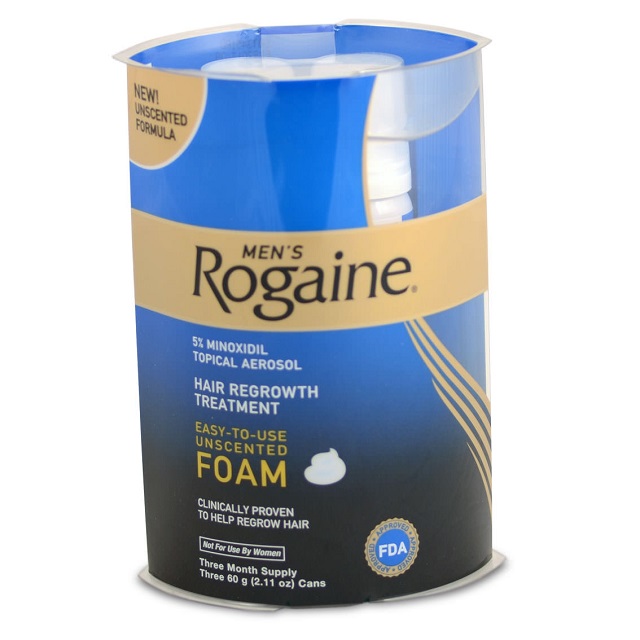 Heroine is undoubtedly the most addictive as well as the most dangerous drug that is presently being used all over the world. But what you do not know is the fact that it been first created in the year 1874. From then onwards, the product had been sold all over the world by tagging it to be a cough syrup. Moreover, it was also stated that the drug is non-addictive. 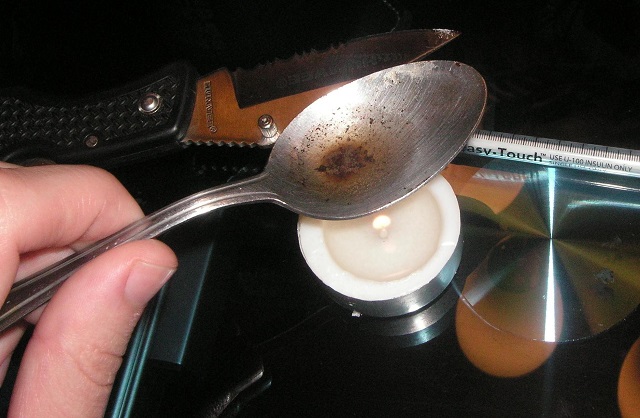 Ferruccio Lamborghini had initially complained about the Ferrari cars that they were all quite low in quality. On making this statement, he got a pretty harsh response from the side of the Ferrari Company. In reaction, he started to build and manufacture his own sports cars, which are now famous all over the world as the Lamborghini sports cars. 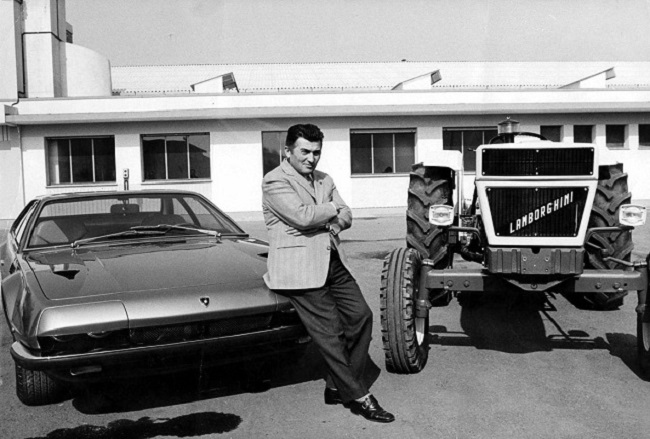 The chainsaw had been originally invented for the purpose of widening or broadening the Pelivis at the time of child birth. Who knows that it might have been used on some poor women in those days? It is surely one of the most weird and bizarre fact about the everyday products. 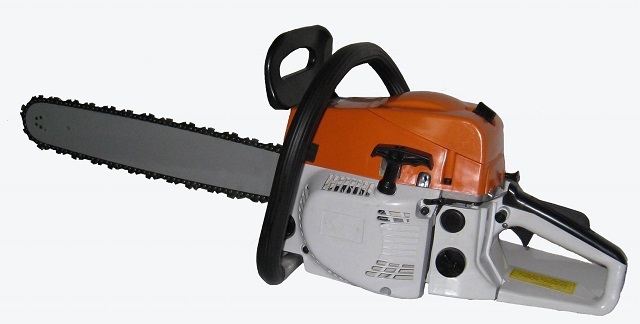