There are lots of movie theater secrets that they don’t want you to know. Think about the food and popcorn. It smells delicious when you go in and you want some right away. You might instantly get shocked by the prices of the food. What about when you go and try walking around the floor of the theater but it feels sticky. What’s next? You don’t want to ask anyone as to why the floor might be sticky. Trust me, there’s still plenty of good that comes out of going to the movies but there’s also some bad.

You might get free tickets if you know someone who works at a theater
Every theater is different and the policies change. However, there are some theaters that allow their employees to give out free tickets to some of their friends. They can’t do it all of the time but they might be able to treat their friends out from time to time. Consider yourself very lucky if you have a friend who works at a theater. You might get in for free and save money. 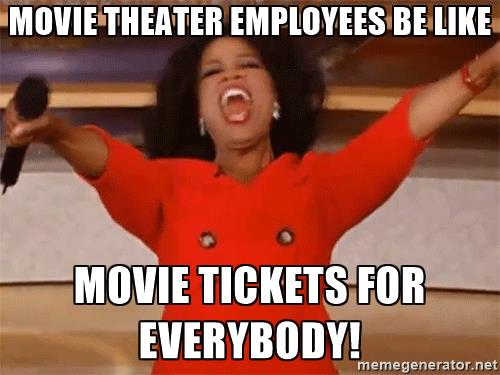 Movies Always End On Time
If you’re running late to catch a movie don’t worry. Often times they have lots of commercials and don’t always start on time. There’s lots of screen advertisements right before the show. The only reason to panic if you’re late is if you wanted to catch a good seat. 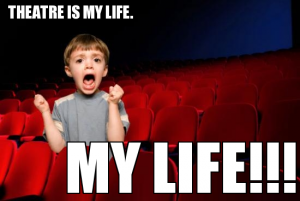 The reason why the floors feel sticky
Remember, that all movie theaters vary with their rules and standards. If you’re floor is feeling sticky mostly it could be because a lot of staff members just sweep the floor when it’s between the show. They don’t have time to actually mop the floor between shows. The night crew is the one who ends up having to mop when all the shows might be done playing. If you complain, chances are they will just sweep it up instead of mopping. 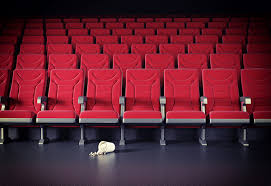 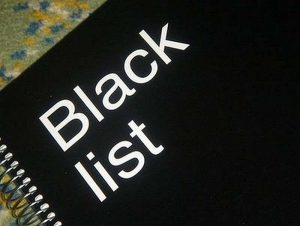 If something under your seat stinks there might be a reason
Mothers bring their babies to the movies. They don’t want to get up to change their diaper. They will change it during the middle of the movie. What’s worse is that some mothers even go as to far as leaving the dirty diaper under the seat.  It’s a lot worse after a movie for children has been playing. Don’t be afraid to tell them if you find dirty diapers under your seat. 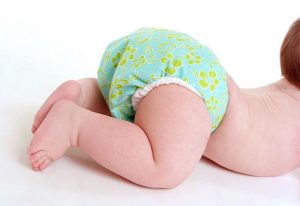 Free Movie If There is a Screaming Baby
Some movie theaters might give you a free movie theater ticket if there’s a screaming baby in the theater. They might also give you a pass if there’s rowdy teenagers or if there’s something else going on. Just don’t get rude with complaining. If you complain, do it nicely and you might be surprised as to what happens from it. 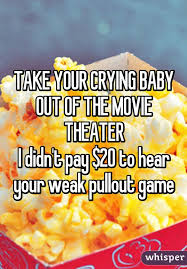 Why The Popcorn Always Smells Good
One of the best things about going to the movies is smelling the popcorn. When you walk in, you know that you must have some. Why does the popcorn always smell so good? It can even be more confusing if the popcorn is not always so fresh. There’s a reason as to why the popcorn always smells fresh. The employees might be adding in a mix of canola oil or coconut in order to make it smell fresh. They might also use other chemicals. Sometimes they also use a special vent for the scent to be maximized so that you smell it when you come in and want it. 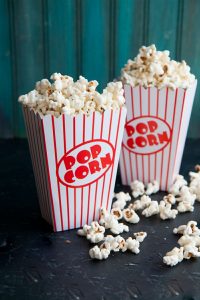 Employees Might Catch The Movies for Free Before It’s Released
People who work at the movies might be able to catch a movie for free. This is one of the great perks of working at the movies. It helps the staff because they become knowledgeable as to what the movie is about and know the shows that they are featuring. When people have questions about it they will be able to answer them. 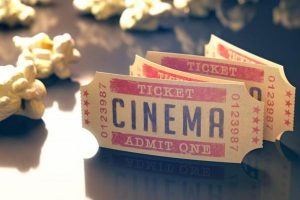 They don’t Scrape Gum Unless They Must
Be kind when you’re at the movies. They don’t scrape gum underneath the chairs unless they must. They put off scraping gum for as long as they can or unless someone might ask them to do it. If you put some on the chair and go back later you might still find it there. It’s not a cool thing to do anymore. 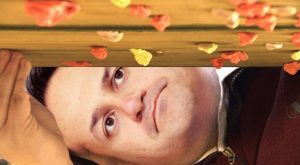 Some People Eat 70 Quarts of Popcorn Per Year
Ones who love movies or catch a flick often, you might find that they eat around 70 quarts of popcorn per year. What does that amount equal to or around? It’s around 2,800 cups or more. This is a lot of popcorn! This would be a nightmare for a dieter. 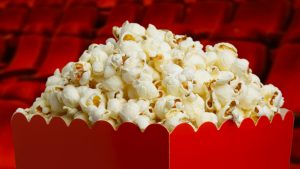 Conclusion
If you have a bad time at the movies just think of others before complaining. If you must complain always be polite about it because you still might get something good back for it but if you end up being too much of a pain, you might complain and not get anything back at all.