10 Words With No English Translation

You have to actually feel or have the mentality before a word comes out on paper or in a language. Each language carries its own dictionary, with words that may or may not have an equivalent word in another language. While English maybe the most spoken language in the world, yet it is somewhat limited and cannot be used to translate all words from all the other languages of the world.

Some languages simply exceed the English language or maybe the English themselves have never thought about such words. These fun words may just give the translators a run for their money. Here are 10 such examples. 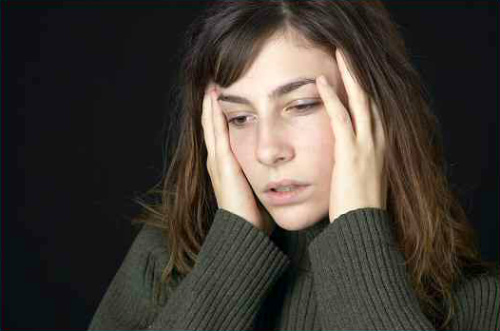 A word that comes from Russian origin, Toska is a word that Google even fails to detect. Russian novelist Vladmir Nabokov describes the word as,

“No single word in English renders all the shades of toska. At its deepest and most painful, it is a sensation of great spiritual anguish, often without any specific cause. At less morbid levels it is a dull ache of the soul, a longing with nothing to long for, a sick pining, a vague restlessness, mental throes, and yearning. In particular cases it may be the desire for somebody of something specific, nostalgia, and love-sickness. At the lowest level it grades into ennui, boredom.” 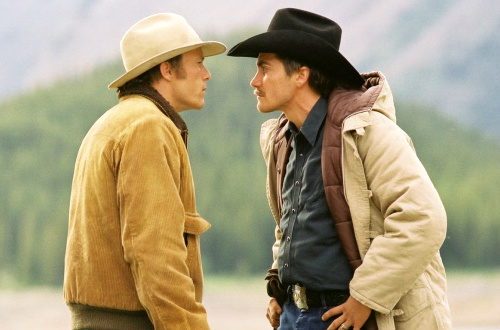 A word from the Yagan language of Tierra del Fuego, mamihlapinatapei is listed in the Guinness Book of World Records as the “most succinct word”. It is said to be the hardest word to translate and is described as the “unspoken yet meaningful look shared by two people who both desire to initiate something but are both reluctant to start.” 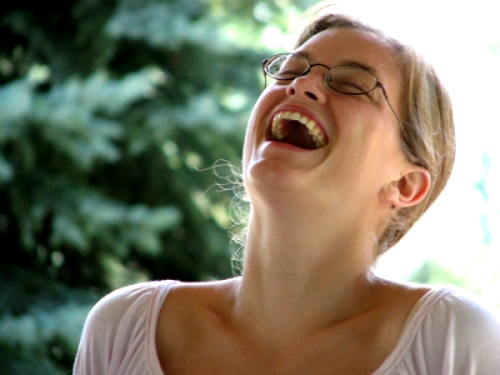 The word Jayus has its origins in Indonesian language, basically a slang word, the word might refer to a lame joke but that is not its exact meaning. In fact the word description of Jayus is “A joke so poorly told and so unfunny that one cannot help but laugh”. 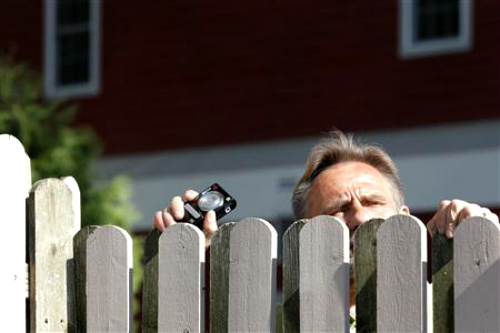 The Iktsuarpok is a word of the Inuit, a group of culturally similar indigenous peoples inhabiting the Arctic regions of Canada.  The word describes the feeling of anticipation when you are waiting for someone to come to your house.  Therefore technically the word Iktsuarpok stands for, “To go outside to check if anyone is coming.”

Another word with no English translation, Litost comes from the language of the Czech. The author of the Book of Laughter and Forgetting, Milan Kundera remarks that “As for the meaning of this word, I have looked in vain in other languages for an equivalent, though I find it difficult to imagine how anyone can understand the human soul without it.” 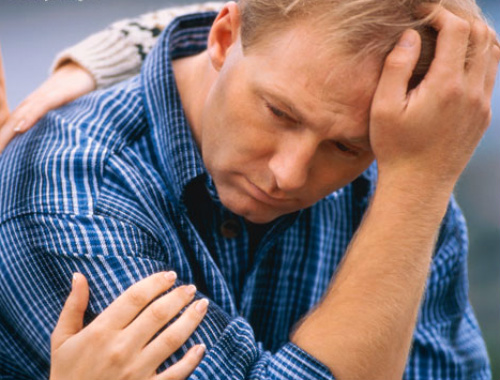 The closest definition of the word is the state of feeling miserable or torment created by the sudden sight of one’s own misery.

The pejorative term in the Japanese language, Kyoiku-mama literally translates into education mother. The word itself defines a stereotypical figure in the modern Japanese society as a mother who drives her child to study, regardless of the child’s physical, mental or emotional well-being. 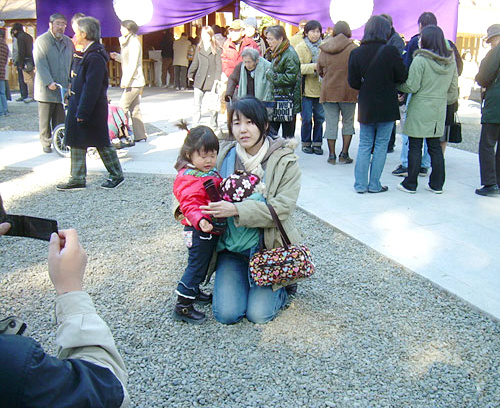 In other words, Kyoikumama means “A mother who relentlessly pushes her children toward academic achievement”. 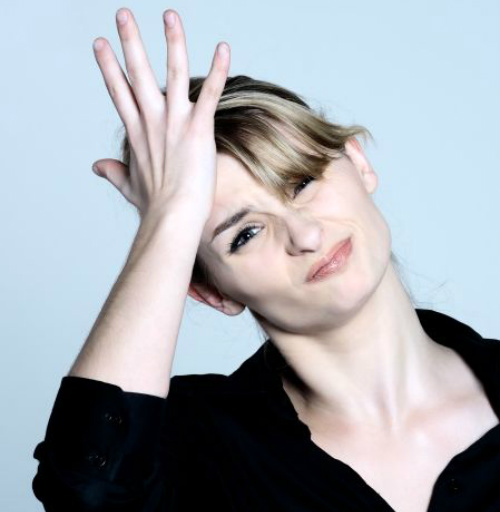 The word Tartle has two different meanings in two different languages. When the word is used by the people of Ireland it has a definite meaning in English as” a person who is stalking you or following you every where”. But when the same word, Tartle is used by the Scottish it defines an awkward pause when you fail to recognize or remember a person momentarily. The actual meaning of the Scottish “Tartle” is “The act of hesitating while introducing someone because you’ve forgotten their name.”

Ilunga is a relatively common personal name of people in the Democratic Republic of Congo. However, in word form Ilunga comes from the Bantu language and is known to be the world’s most difficult word to translate in opinion of over a 1,000 linguists, who had surveyed on the subject. 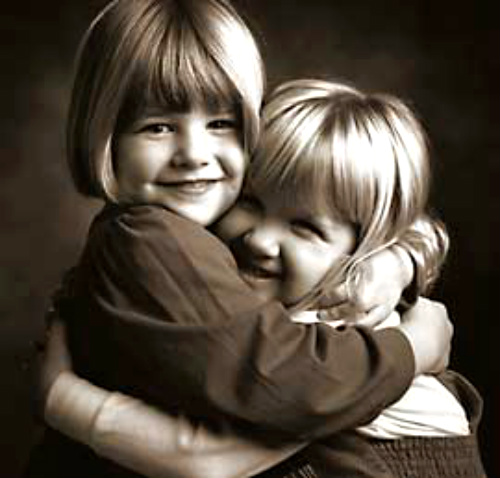 Ilunga is said to define a person “who is ready to forgive and forget any abuse for the first time, tolerate it the second time, but never forgive nor tolerate on the third offense.” 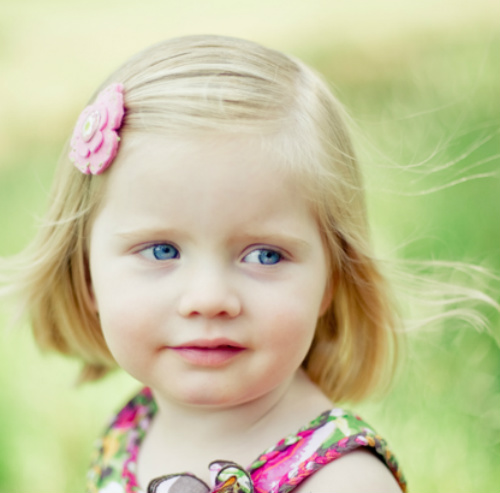 The word from the Danish language, Hyggelig is an adjective and according to Berlitz it’s pronounced “hew-ger-li”. The “literal” translation of the word into English implies a tone of a warm, friendly, cozy character, but that does not mean that these English words capture the true meaning of hyggelig. The way the Danish talk about the word, it seems like hyggelig must refer to some wonderful experience. 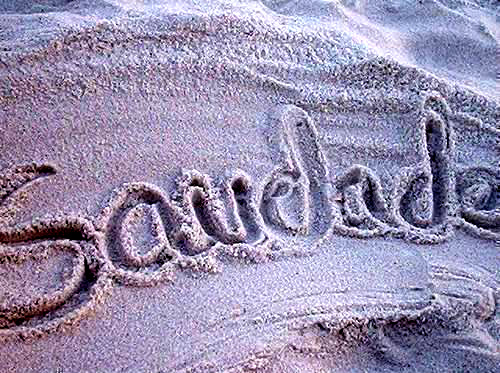 Saudade comes from the Portuguese language. It is called as the most beautiful which holds no English translation. Saudade describes the feeling of longing for something or for someone that you love and have lost them. The mourning type of singing, called Fado music, is related to saudade.