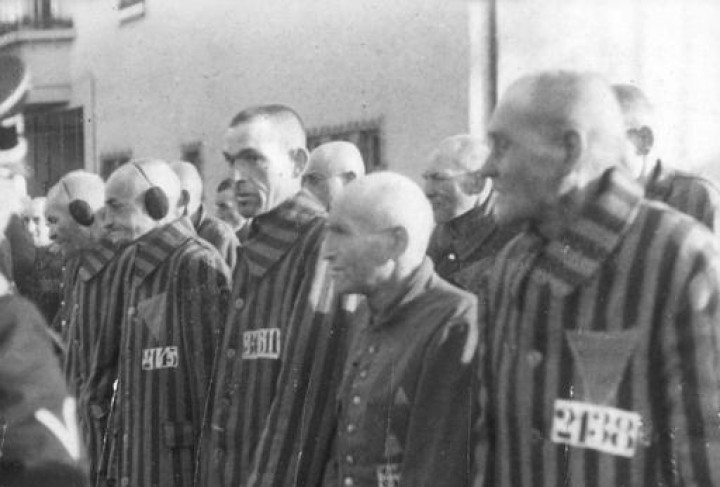 Medical experiments are an integral component of scientific researches. In fact, without these experiments, no hypothesis can be confirmed with a great deal of validity and reliability. The present times are marked for high degrees of professionalism and ethics, but that was never the case a few decades back. The list I will be sharing below covers some of the most notorious and unethical medical experiments that were carried out from time to time. Moreover, some of these studies even yielded a number of beneficial results, but still there are a number of things that

The experiment had been performed by a well-known psychologist, Philip Zimbardo. This study remains one of the most notorious and unethical of them all. In the study, a number of male students had been selected for being kept in the prison settings. Zimbardo planned to see how the students adapt to specific roles. Now here things went really out of control when a number of students were forced to become victims of psychological abuse. What’s more strange and bizarre about this experiment is that Zimbardo, who was also a part of this experiment, had allowed the abuse to continue. There is

no other experiment of his which has earned him so much criticism that this experiment. 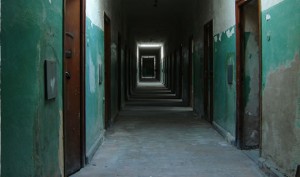 You might have heard about J.B.Watson, who is considered to be the founder of behaviorism. Moreover, if you have read about the studies he carried out in the domain of psychology, then you must be aware about the experiment he had performed on a little baby. The prime intent of Watson was to determine whether or not fear was innate or just a conditioned response. What he did was that he showed a white laboratory rat to the child paired with a loud bang behind his ear. He then repeated the process for a number of times. Now here is where things get interesting. Due to the noises that were being created the baby cried many times and also showed a great deal of fear. So, the next time the white rat was displayed without the bang, Little Albert showed signs of distress and fear. Thus Watson proved his assumption that the fear can be conditioned. 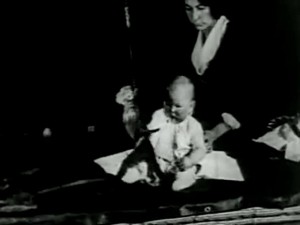 The main figure in this not so appreciated experiment is Dr. Richard Pearson. Let me tell in the very start that the guy was far from being stupid and was indeed very intelligent. But for the sake of his research he really crossed the line of morality and human rights. In order to test a vaccination for cholera he injected 24 prisoners without their consent. The vaccination was indeed harmless, as it only killed 13 of the prisoners. 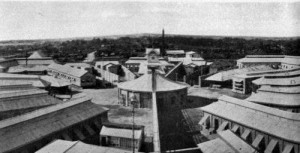 This notorious experiment had been carried out by an undergraduate student of psychology named Carney Landis. What he wanted was to observe whether or not people exhibit the same facial expression when showing a feeling of disgust, anger, joy or whatsoever. The students who wanted to be a part of the study were taken the lab and their faces had been painted in black in order to record the movement of their facial muscles. They were made to smell the odor of ammonia, were also shown pornography and much more. That’s not all, as they were also asked to behead a live rat. At the time, the students were doing all these horrible activities Landis was busy taking the photographs. In the end, what Landis actually got was a great deal of criticism and nothing more. He also failed to prove his hypothesis. 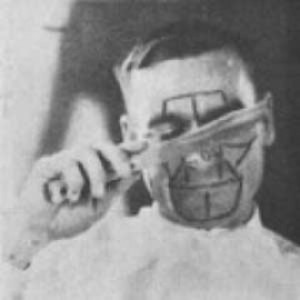 The Nazi Human experiments that were carried out in times of the WWII still remain the most notorious of them all. The prisoners of war were forced to be a part of the studies without any sort of informed consent. The experiment included the ones for head injury, malaria, poison and much more. One such experiment was the one in which the prisoners were burnt with phosphorus in order to study the effects and to device a medication for it. In response to these 5 most notorious medical experiments and all others, the Nuremburg code and a number of ethical standards were introduced. 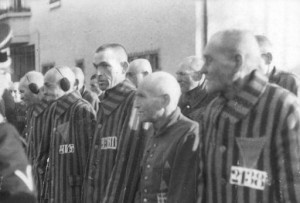