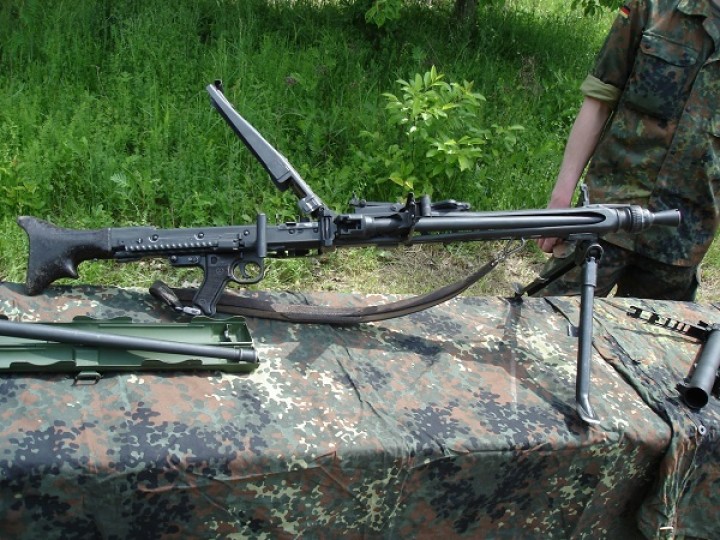 The Deadliest Weapons in the World

The weapons can be classified into a number of different types. Whether it be the mechanical weapons or the non-mechanical ones, all of them have been designed to take the human life. Yes, some of you might think that it is a bit harsh to say this, but it is true. The reason for making this list is to point out to you about the fact that humans have lost the respect and love for each other. Every country is in the pursuit for occupying the rights and resources of others. In fact, there are those who think that they have the right to interfere in the matters of any other country. Whether it be the inhumane Taliban or the sophisticated cold war veterans, all of them should be termed as terrorists. The race for making the most deadly and dangerous weapons is not something new to the humans. Since the times of Adam, man has always been keen in eyeing the rights and belongings of others. The use of weapons for defense is justified, but there are a number of reasons for which these weapons are being used. Here are the 5 most deadly weapons in the world.

Packed with a smart shell maneuver and capabilities, the gun has been designed to destroy anything that comes within its range. It is also lightweight due to which it can be easily carried by one or two people. Anything within 2000 meters of its range would be blown to kingdom calm which is the reason for which I have preferred to add it into this bizarre collection of the most destructive weapons. 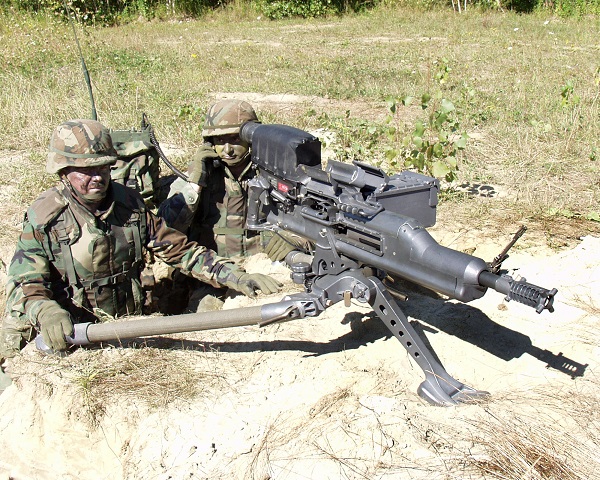 Seeing a German gun on the list should not be a surprise to you, as I am sure that you have not forgotten about the weapons which they used during the rule of the fascist Adolf Hitler. The gun had been developed during the late 1950,s and is still being used by armies as well as terrorists all over the world. It can also be mounted on any vehicle and can be used in any manner the gunner desires.

Linked to the families of the open bolted and blow back machine guns, the Uzi Sub Machine Gun is more of a destructive weapon than a weapon used for defense. It is most of the times used by the echelon troops, army officers and by a number of other military personnel. 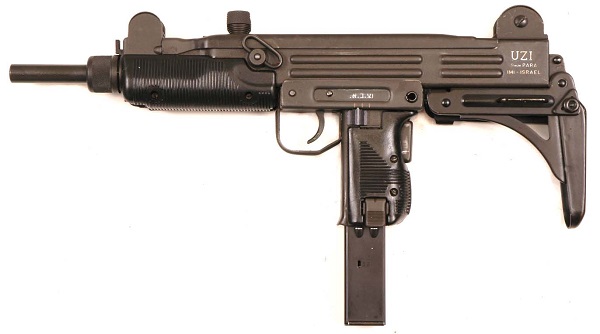 Known more commonly as Tommy Gun, you would have seen it in action in a number of movies. It used to be one of the most recommended and preferred guns among the troops, criminals and mafia members all because of the large cartridge and options for automatic firing. 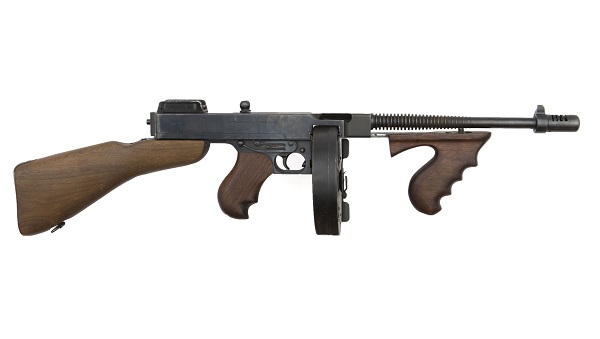 You do not need to kill someone in front of them. You do not need to be sighted by any person while carrying out an assassination. The use of the sniper guns is not something new to the world, as these guns had been used even at times of the WWI and WWII. But the special thing about the gun is that it is much more advanced and deadly in comparison to its predecessors. It features a butt sock, lens, zoom options, horizontal frontal grip, cheek piece and much more. Moreover, it also takes a lesser time to reload.