The 7 Most Annoying Celebrities in the World

Most of us love the celebrities, especially the ones that appeal to us. In fact, most of us try to identify with them by adopting their taking style, their manner of talking, the way they dress and also the way they behave in the real world. It is a component of the human psyche that it gets intrigued and mesmerized with those people who are well known all over the world. Although it is the positive side of the super stars which is highlighted to us, but what about the hidden one. There is a blind side of us all, due to which we aren’t able to see through the realities of the TV and film stars. There are losers and winners among all celebrities. It is our duty to appreciate the good actors and actresses, but at the same time, it is also our social responsibility to criticize the ones who are good for nothing. Now from here follows the names of the most annoying and despicable celebrities.

The guy might seem to be a reasonable human being to you. His side which you saw in “The Bachelor” was a stylized and distorted presentation of his fake persona. Due to the criticism he had to face after that, he has always been in search of some attention-to let the world know that he is actually a nice guy. Well, we should not buy his argument, as all he tells is utter nonsense. 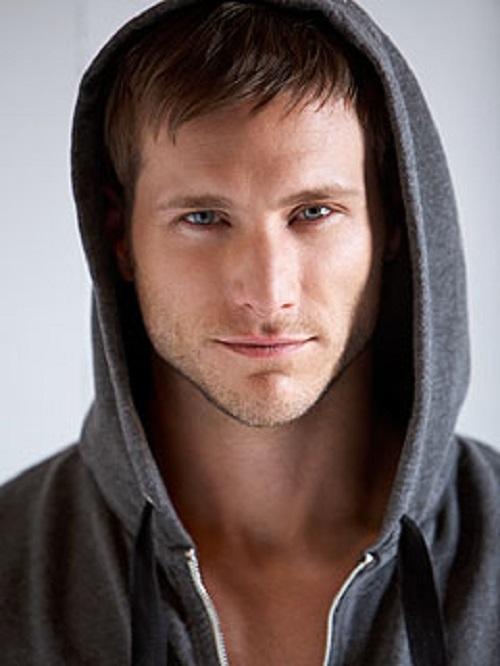 Now here we have the teen mom, who knows all there is to know about being controversial. She was a hilarious as well as controversial entry to the show. In fact, after what she has done a few months back, in the sex tape, no mom in the world will love to be like her. It is obvious that she happens to be a really poor role model to follow. Farrah, you have really lost it. 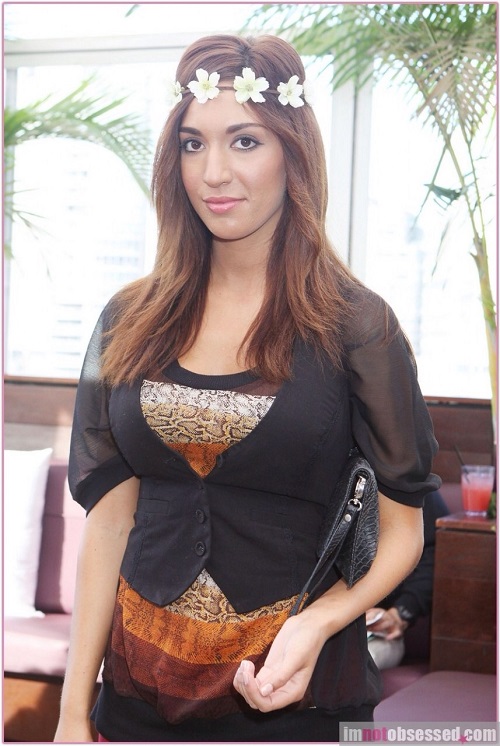 She might be beautiful, but not the kind of person most of the girls should be. For her fame and fortune come at a cost, but it was not the cost which was simply not worth it. I am really astounded to see the levels to which she is willing to go just for the purpose of bagging some fame and yes-money. For God’s sake, she is a mother now.

Well here we have a bunch of annoying celebrities. In fact, they are not even celebrities in the true sense of the word. They are just a bunch of emotionally instable and unemployed people who got lucky for doing nothing. There is no end to the people in New Jersey who would love to kick them all out of the industry. Come on-make room for some real talent and the deserving. 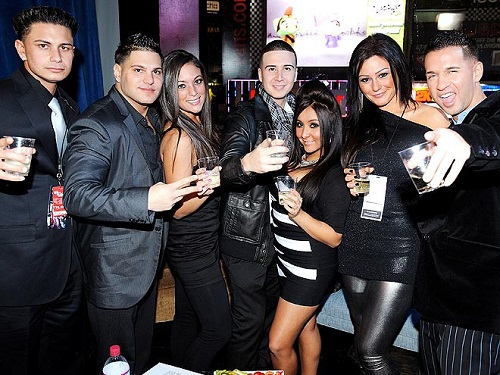 Eddie Cibrian is the male actor to be credited for helping this woman into the industry. I don’t why she is referred to as the queen of the social media and why are some people so mad after her. Rimes is really impulsive as well as susceptible. You just need to talk to her for a second and then you will see how she will tell you about all her emotional issues. In fact, since she has entered into the celebrity, her issues have always been on the rise. She is rather annoying, than adorable and beautiful. 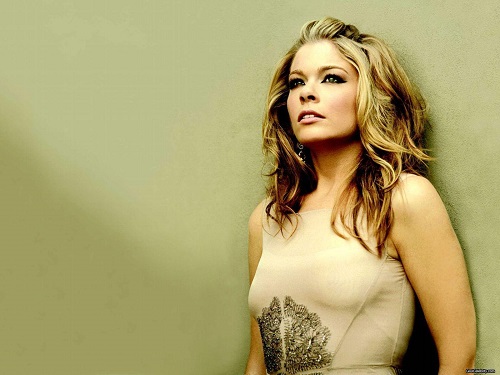 What are the first words that pop up into your mind on hearing this name? Let me share mine. Cheap, selfish and arrogant. All her criminal accusations, drug usage cases and cheap stunts for fame, most of the people are now forced to think “Why is she so reluctant in giving up?” I am really looking forward to make a really low budget movie on her named “Lohan Away” inspired from “Spirited Away” and trust me, my movie is going to be a big hit, as people will be really happy to finally see her go away. 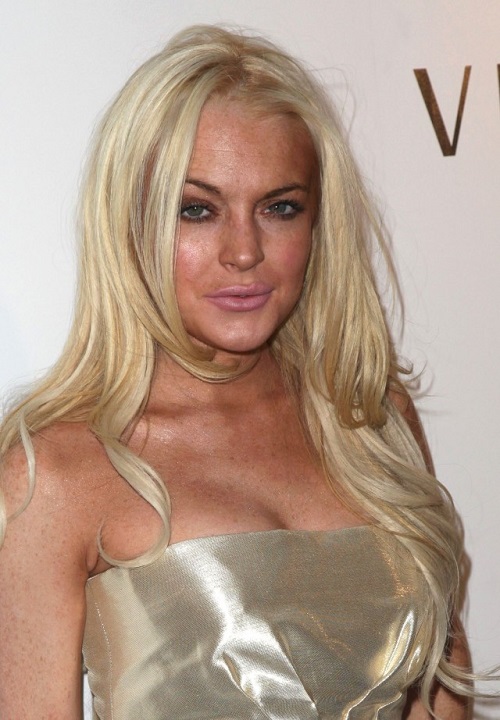 The Hannah Montana star thinks she is all beautiful and adorable, but I would recommend her to try something else, as she is really annoying. The 20 year old girl has been able to make a lot of money with her cocky music videos and cheap dressing, but still she is among the least loved. It is to be noted Your Honor that her tongue loves to peek out of her mouth more often. Now if we let a psychologist analyze this act of hers, the findings will be really controversial. The same applies to her clothes which always find a way to go of her body. For this reason and an endless number of others, she is the most annoying celebrity in the world. 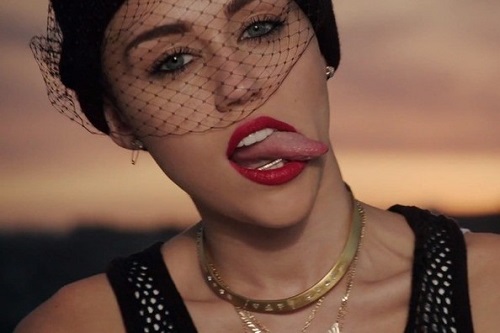 Feel free to share the names of some other celebrities which you find annoying.