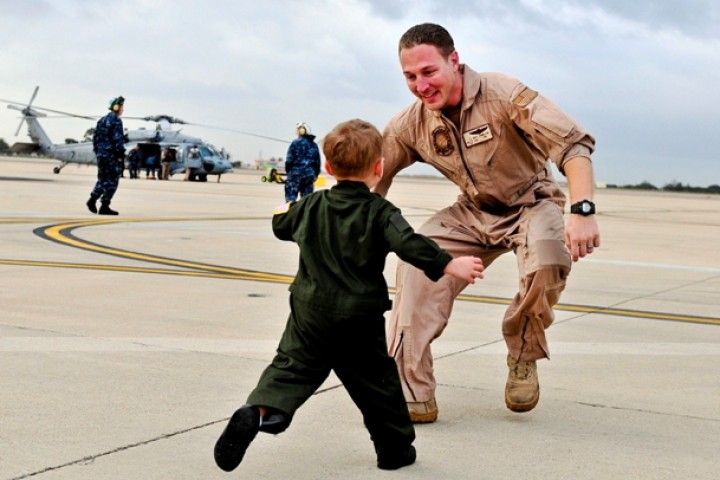 The 5 Most Weird Reunions that took place on the Internet

These days it might be easier to find lost relatives and friends that you can imagine. It means that the social networks and channels can be used in a number of different ways. The stories I am going to share with you will surely inspire you about the positive side of social media. No matter what some critics might have to say in this regard, social media has indeed changed the lives of millions. You should yourself think about how to use the social media networks to earn, make friends or do anything else. Here are the 5 most weird internet reunions. 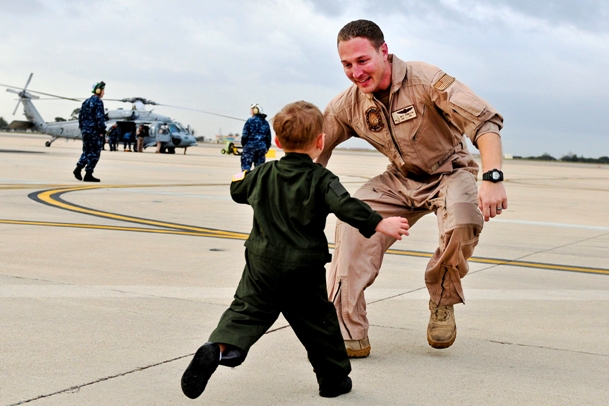 There was a girl who has abandoned by her mother in a burger king bathroom. In 2014, when she was 27 years old, she decided to make a post. In the post she said she is looking for lost mother who had left her in some burger king bathroom. She finally found her mother, who claimed that she had been raped at an early age and was forced to hide it from everyone. The girl forgave her mother and said that we will have live as daughter and mother from now on.

There were two sisters who had born twins but were separated. The two sisters go in touch on Facebook and YouTube when a friend of one sister told her that she saw a girl who resembled her. One of them took the initiative and sent a message to the other one. They finally met in London and wept for hours. A DNA test confirmed that were not only sisters, but twins as well. Now they are preparing a documentary film to share their story with the whole world.

In 2010, something unexpected happened in the lives of a father and daughter. Frances Simpson had been doing a long research on tracing her father. Things changed when a family friend helped her trace out her father using a family tree method. It all happened when the woman was able to trace out her half-sister. Surprisingly, her father was sitting beside the sister when the message arrived and so they were reunited.

It is due to endless searches made on the internet by two orphan sisters that were able to reunite with one another. Karen had been in search of her elder sister since the 90s. But there were no social media networks at those times. However, things changed in 2014, when she ended her tiresome search.

Angela Palmer’s life changed when she realized that her mother had not abandoned her, but she had been stolen from her mother as a child. It all began when she had received a Facebook friend request by a woman who claimed to be her mother. She also told her that her father was wanted in Germany for kidnapping. In 2013, the mother and daughter had started to communicate with each other on Skype and now Angela is making arrangements to bring her mother to the US.