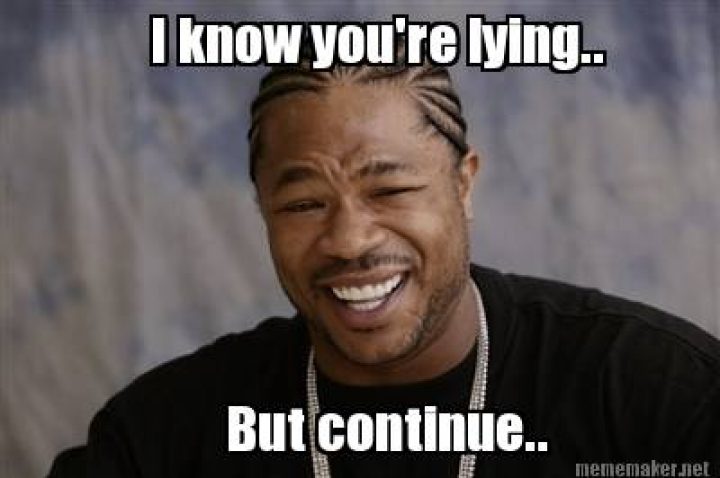 10 Lies People Say The Most

Lying is another human trait and people do it for many reasons. There are many types of lies. Perhaps the most commonly used are white lies, bluffing, exaggeration, and fabrication. Cheating, whether in a game or a relationship, is also a type of lie. There are different kinds of liars as well such are pathological liars who make them better liars and the ones that need the help of a therapist are compulsive liars.

Lying is being used by many people so often that it has become second nature to them. Sometimes, it just comes out naturally, and they can easily deceive those they lie to. Everyone is guilty of lying at one point or another whether they admit it or not.. Lying is a technique used by people to influence, control, and manipulate other’s thoughts and feelings and it comes naturally to some people that they do it with little awareness or thought. No one would deny that lying is not a good habit. Many people are clueless as to how big of a problem it is. Lying can become an unconscious and deadly habit. Around the holidays people seem to lie the most for whatever reason.

Check out these 10 Lies People Say The Most

10. I Don’t Lie
The most popular lies in our everyday society. If you say this, then you are lying to yourself first. Every one of us has lied at least once in our lives, mostly for good. You’re a liar by saying “you don’t lie!” Stop denying the fact that you don’t lie because almost all of us have at some point in life. 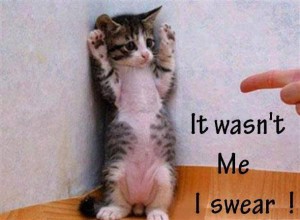 9. I’m Fine
People often say “I’m Fine” even any number of these things: angry, disappointed, sad, tired, depressed or gravely sick. So, when someone asks “How are you? ” most people will still say “I’m fine.” You just lied! Think about how many times you often say this. You might be surprised as to how often you lie just to cover up the fact that you are not fine. You feel miserable inside but not sure how to tell someone. Might consider going to therapy and get some help. 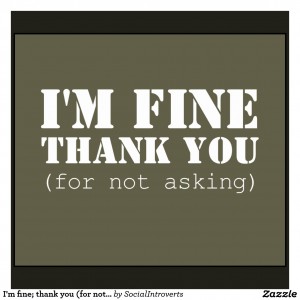 8. I’m 5 Minutes Away
This is one of the common lies we tell; this mostly occur when you have an appointment with a friend to meet at a particular location. You are still dressing up; you will simply tell your friend “I’m 5 minutes away” and you haven’t even left yet. Hopefully you won’t run into much traffic on the road but if you do, then you have another excuse as to why you’re late. 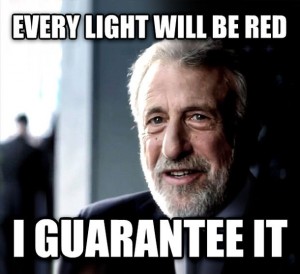 7. I Never Said That
People say this lie when either they forgot about something and realized it later, and they don’t want to admit it for some stupid reason like pride, or you have no evidence, so you just lie. Other times you really did forget that you said something and won’t ever remember that you said it. Maybe then it’s not a lie but at the same time, it still kinda is since you did actually say it and just don’t want to live up to it. 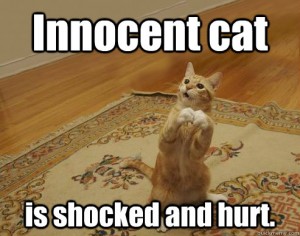 6. Let’s Keep in Touch
Most people will say let us keep in touch but you will never hear from them again. You also hope that you never hear from them again so why say let’s keep in touch? Just walk away and be honest. You don’t have to lie to them in order to help them feel good. Sometimes it’s best just to not say anything at all. You very well could regret this one if you say it to someone you don’t like. 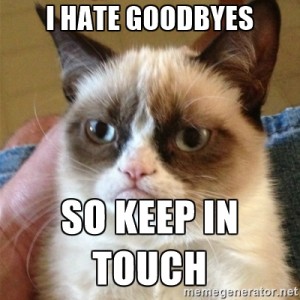 5. There Was Bad Traffic
When you are late to an event because you didn’t leave the house on time, then you going to cover your tracks by saying “There Was Bad Traffic.” Stop Lying! I am sure that you’re not surprised to see this one. We both know that the traffic wasn’t bad at all but you just had to use this excuse and lie again to cover up your first lie. 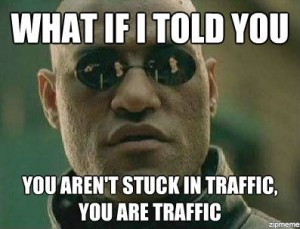 4. Do You Understand? Yes, Sir!
No one will deny this, this will be your number one lie if you are a student. Whenever your teacher says “do you understand? ” you will proudly reply with your ready made answer “Yes sir/mam.” Don’t feel too bad because even college students tend to still say they understand something when they don’t have a clue as to what their teacher is saying. Adults might even say they understand something when it comes to technology or other things they don’t have a clue about and just say yes, thanks for helping. 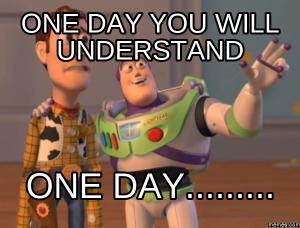 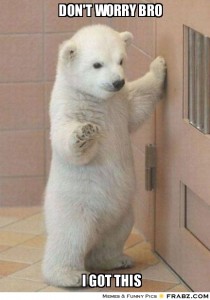 2. It’s Not Mine
Although it’s yours, you don’t want to give your friends or anyone else; you simply say “It’s not mine, I am borrowing it from someone.” You know that if you try and say it’s yours they will want to take it from you so you’ve quickly got to come up with some kind of excuse to make sure they don’t get what you have. 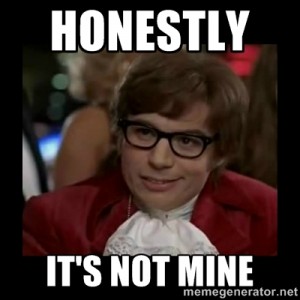 1. I Will Call You Back!
Most people will simply ignore the call by telling “I will call you back” to defend themselves, Why you don’t tell the truth? These days people might also just text you in hopes to hear from you if you don’t call them. If you don’t reply to their text then you’ll have to come up with another lie as to why you didn’t respond and so it goes on. It can be hard trying to keep up with the lies that you tell a person in order just to get out of not talking to them. 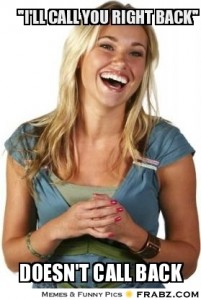 Conclusion
The more you lie, the harder it will be to keep up with those lies. This is why it’s best just to avoid lying completely. It doesn’t matter your age. Adults, teens, kids all have a tendency to lie at some point. Just start being more honest with each other. Lying is bad for your health so when you’re honest, you’re doing your health a lot of good.