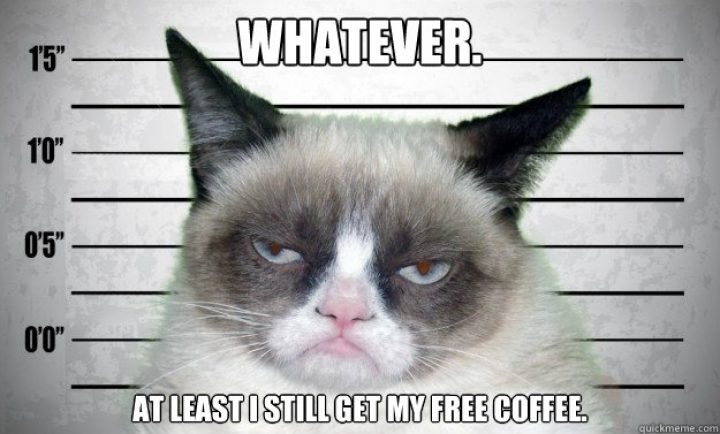 Committing a crime is not actually cool but there are some crimes committed that seem to be cool. Despite the fact that these crimes might be cool and tempting to do, I recommend that you don’t do them. You could end up in prison for a long time if you get caught. I know what you are thinking. You think that you’ll never get caught. However, no one plans on getting caught when they commit a crime but they do. This is why it’s best just to ignore the temptation all together and not do it.

7. Hack Social Media websites like Facebook
One way with becoming known in today’s world is with being able to get by with hacking. You might even earn lots of money at first for hacking. You can find out what other people might be saying or doing if you hack into accounts. However, hacking can get you into major trouble. Even some of the professional hackers have been caught regardless of the years of experience that they have had with it. These days being a hacker is a very risky job due to the latest software technology to catch and stop the hacking. Another thing to remember is that a lot of hacking programs also have viruses in them. 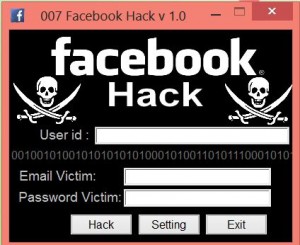 6. Hacking Wi-fi Connections
It’s a dream that many people have for wi-fi to be free no matter where they are located. Some people hack into the wi-fi in order to access it for free. If you’re a professional you can hack into wi-fi connections around the world and get instant connection online. This does require a lot of skills and knowledge to do. However, you will get into major trouble if busted for hacking into wi-fi connections in order to avoid paying for them. It’s almost not even worth the risk of it considering the punishment that might come up later on from it. 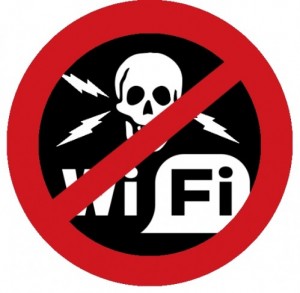 5. Forge Checks
What would you do if you had a million dollar check that was cashed in your name? If you can’t win the lottery then why not just forge the check and save yourself the suspense of waiting to see if you do win? If you need money now then forging a check might get you fast cash and a bank account that’s loaded. I am sure that forging checks is tempting. Before you decide to forge a check you might want to the movie “Catch Me If You Can” with Leonardo DiCaprio in it. 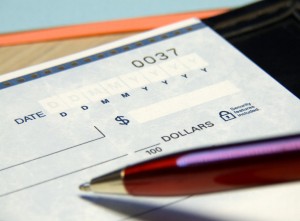 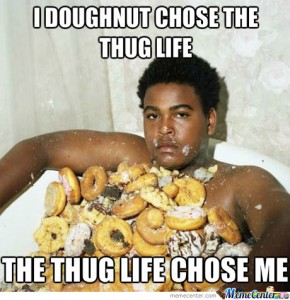 3. Kidnap Your Celebrity Crush
Most of us tend to dream about taking a vacation and going to Hawaii or some other nice place. There are others who might not only dream about Hawaii but they could also dream about kidnapping their favorite celebrity crush so their crush could go with them. You don’t want to actually harm your celebrity crush in anyway. All you want to do is just spend some time with them at whatever it might cost. Let’s just forget about how much trouble you could be in when you release them later on or get caught. 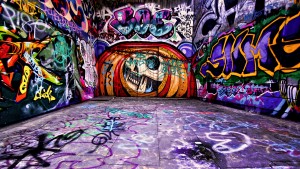 1. Do drugs out in the open
One of the most popular crimes people wish that they could commit and dream about doing is being able to do their drugs out in the open and get away with it. Soon you might be able to smoke weed without having to worry but people want to be able to do more than just weed in the open. Whatever kind of drug they are into doing or dream about is the one that they want to do regardless of their location and not have to worry about being busted. 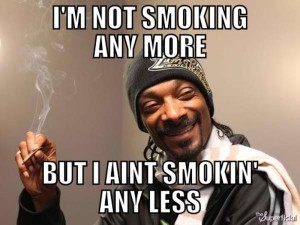 Conclusion
Other crimes people wish they could do without getting caught includes robbing a bank, steal high end luxury cars, speed on the highway or race against other drivers without getting caught and even run around in public without any clothes on. I guess that there is a very good reason as maybe to why some of these crimes ought to stay illegal forever. If you’re planning on doing a crime you might want to research everything first. You’ll need to find out how long you might end up staying in prison or jail if you do end up getting caught. Think to yourself, is it really worth the risk of getting caught in order to do one of these crimes? Often times, it isn’t. Being in prison is no fun and some crimes might even get you sentenced for life.