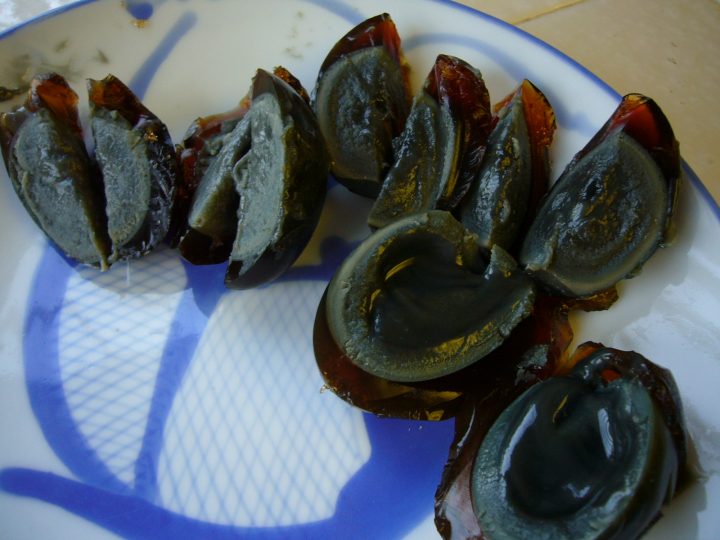 Often times when you think of your favorite food such as pizza, you think of not only how good it might taste but also how good it smells. One thing that makes apple pie so great is the special aroma that fills your home for awhile before you get a chance to have it. Chocolate chip cookies and brownies tend to be the same way with smelling your house with a great smell that makes you want them right when they come out of the oven.
However, there are some foods that go against logic and while they smell horrible, they actually taste very good. A few people actually turn these foods down just because of the way they smell. If you have these foods near you then you might actually think your smelling a gym bag from your teenager.

Check out these 8 Foods That Stink But Surprisingly Taste Good

8. Sauerkraut
If you’re not a fan of the smell of cabbage then you might want to stay away from Sauerkraut. This is cabbage that’s been cut finely and has been on the shelf for a very long time. It also has a sour flavor that’s very distinctive. This is from the lactic acids that form from the bacteria ferments from sugars in cabbage. There’s a process for making Sauerkraut. On the plus side, there are many health benefits that comes from having Sauerkraut. If a friend says they are making some sauerkraut, you might want to stay away from their house for a few hours if you’re not use to the smell. 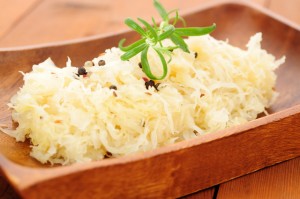 7. Limburger Cheese
I actually love Limburger cheese. First I didn’t care for it much due to the aroma but then I started getting use to it and just enjoyed the cheese. The best way to describe is when you’re having the cheese you might start thinking you’re smelling a baby that’s dirty. Maybe since I am use to kids I was able to quickly get over the smell and just enjoy the cheese. 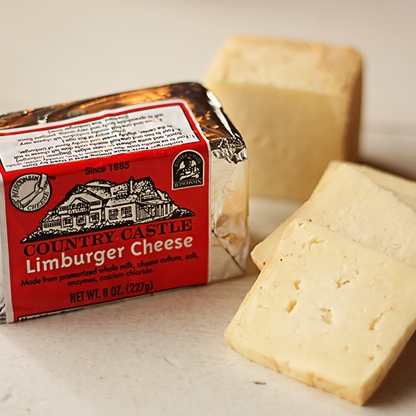 6. Smelly Tofu
Personally, I am not a fan of tofu but I know many vegans and other people who seem to enjoy it. Maybe one of the reasons as to why I don’t like tofu is because of the way it smells. People who like tofu even will sometimes admit that it stinks and this might be as to why some might not like it. The smell of tofu might be described as rotten feces or trash. Fresh tofu is added from brine that’s made from milk which has fermented and from seafood, vegetables and meat. There are times when the brine might smell so bad that it might have lots of maggots with it. 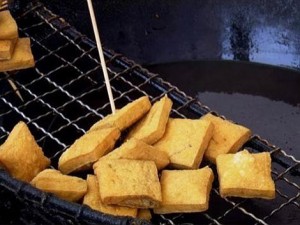 5. Natto
Don’t worry if you’ve never heard of natto beans before. This is a generally known as a Japanese dish which has soybeans that look slimy and fermented. It’s often times a tradition to eat them with breakfast or either have them on rice or either mix them in with noodles. One way to make them interesting is with using Chinese mustard and adding in some soy sauce. You then have a nice dish of fermented smelly beans which look gooey um, I mean delicious. These beans might be a great way to scare people at Halloween time. 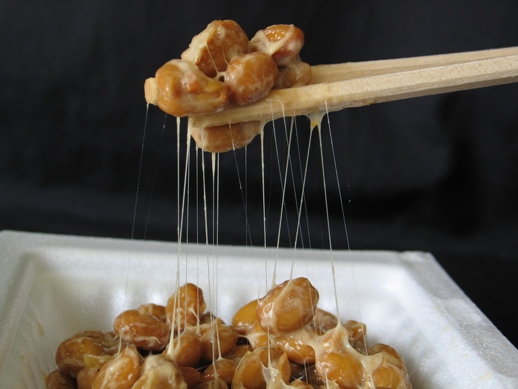 4. Century eggs
Century eggs tend to be popular in China. However, they are also known throughout the world by different names. What’s a century egg? It’s an egg which was preserved by either a duck or chicken or quail. Using tea water, salt, ash, lime and clay a special paste is made. After the paste is made it’s packed around the eggs. They are then rolled into the rice hull so they won’t stick together. They sit there for at least 3 years. The end result is an egg which smells like urine, flatulence and it looks green brown. They are known as a Chinese delicacy. 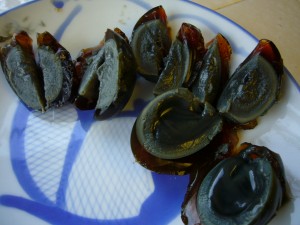 3. Fish sauce
It’s amazing that fish sauce is so popular. You’ll find that that the Southeast Asian cuisine there’s been an explosion of fish sauce. Small salty fish such as anchovy gets put in a jar that has salt already in it. After they put the fish in the jar they then put salt on top of it. They finish the process with covering the fish with straw mats and putting rocks on them to help with squeezing out the juice. The jars of fish get placed in a special area outside so that way the juices can ferment for around a year. Remember, fish sauce is not to be compared with tarter sauce. 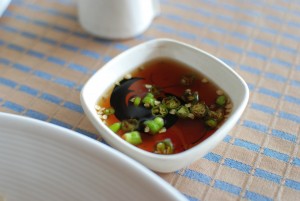 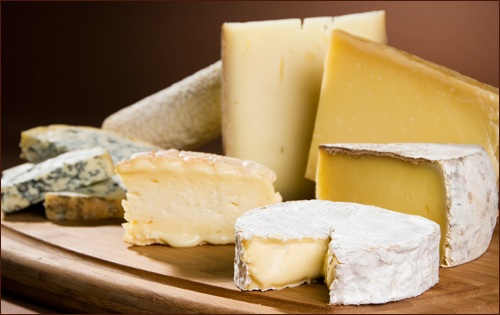 1. Durian
Durian is the world’s most stinkiest smelling fruits ever. It’s very thorny and big. It’s one of those fruits that you might end up loving if you can get past the smell. The smell of Durian is so strong that it might even knock you off your feet. Durian is even banned in some parts of the world due to the fact it stinks so bad. It tends to be more native in Indonesia and in Malaysia. I feel sorry for you if you live in Malaysia and might not like the smell of it. Some people compare the smell to rotten onions or pig poop. 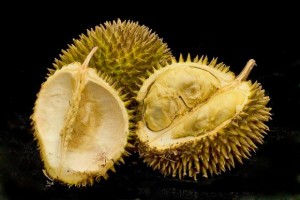 Conclusion
Oddly enough, most of these things that smell horrible do tend to have some health benefits to them. Another thing is that you can find a few good recipes online. If you like some of these smelly foods listed and wanting to try something new with them then just research it online. You’ll be smelly surprised.